A minor change in California’s election laws may have had a major effect on last month’s midterm elections that saw Democrats steamroll their Republican rivals and claim all but seven of the Golden State’s 53 House seats. 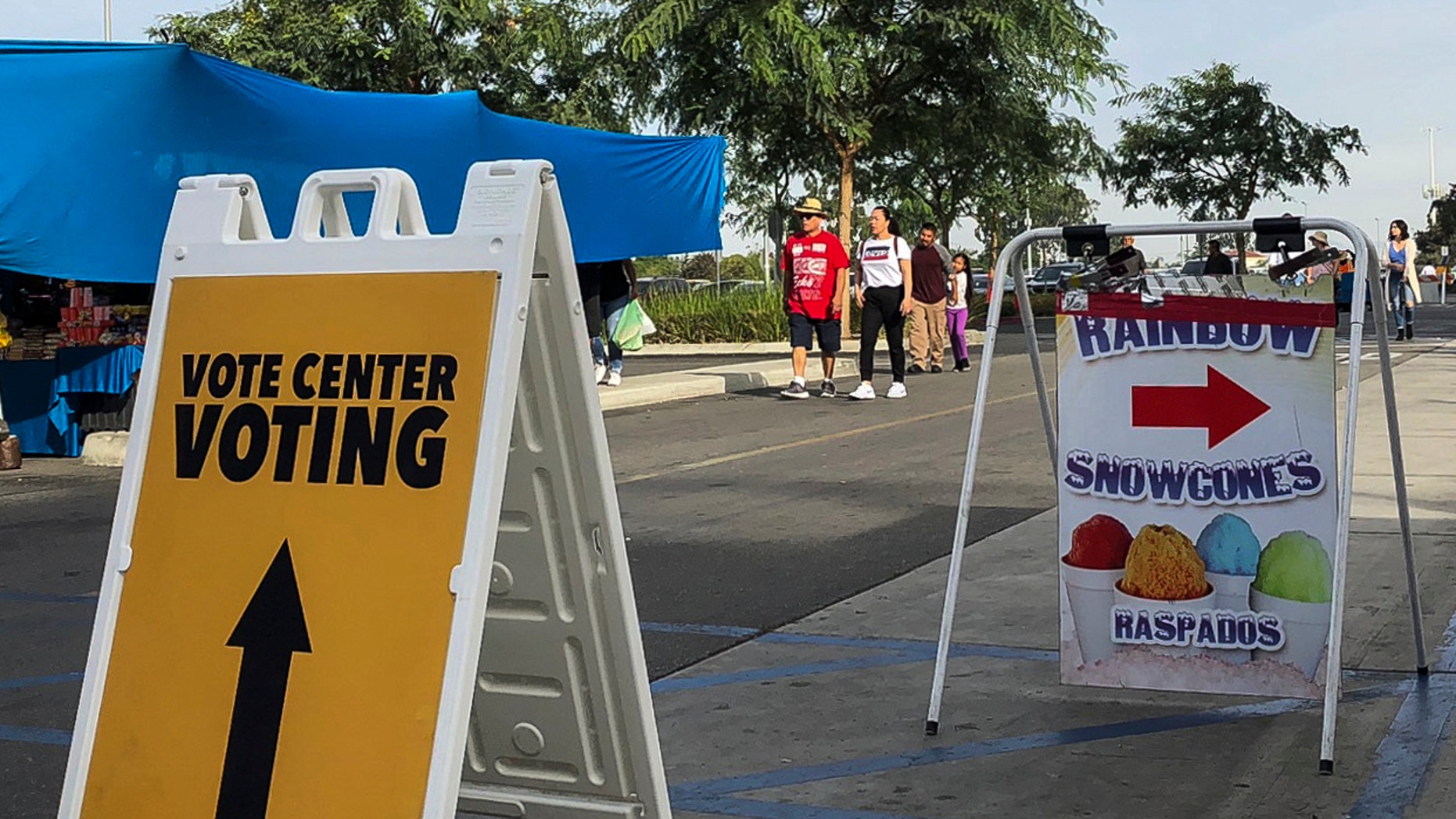 Despite holding substantial leads on Election Day, many Republican candidates in California saw their advantage shrink, and then disappear, as late-arriving Democratic votes were counted in the weeks following the election. While no hard evidence is available, many observers point to the Democrats use of “ballot harvesting” as a key to their success in the elections.

“Anecdotally there was a lot of evidence that ballot harvesting was going on,” Neal Kelley, the registrar for voters in Southern California’s Orange County, told Fox News.

In Orange County – once seen as a Republican stronghold in the state– every House seat went to a Democrat after an unprecedented “250,000” vote-by-mail drop-offs were counted, the San Francisco Chronicle reported.

“People were carrying in stacks of 100 and 200 of them. We had had multiple people calling to ask if these people were allowed to do this,” Kelley said.

Two years ago, California Gov. Jerry Brown signed into law AB1921, which legalized the so-called practice of “ballot harvesting.” Previously, only a family member or someone living in the same household was permitted to drop off mail ballots for a voter, but the new allowed anyone – including political operatives – to collect and return them for a voter.

California Democratic Assemblywoman Lorena Gonzalez did not respond to Fox News’ request for comment, but in the past Democrats in the state argued that the bill, which was passed on a party line vote, was meant to make it easier for people to vote.

But following the drubbing they took in the midterms, some Republican leaders in Washington have expressed confusion over what happened in California.

“We were only down 26 seats (nationally) the night of the election and three weeks later, we lost basically every California race,” outgoing House Speaker Paul Ryan, R-Wisc., told the Washington Post. “Point being, when you have candidates that win the absentee ballot vote, win the day of the vote, and then lose three weeks later because of provisionals, that’s really bizarre.”

Ryan added: “When you win the absentee ballots and you win the in-person vote, where I come from, you win the election…I’m not saying there’s anything nefarious about it, because I just don’t know, but we believed we were up about six seats in California the night of the election, now I think we lost just about every single one of those.”

While Ryan may have been taken off guard by the system in California, the state’s GOP was not.