Sources tell Fox News that the belief is now is that the coronavirus originated in a Wuhan lab, not as a bio weapon, but as China’s effort to find and deal with viruses.

Get all the latest news on coronavirus and more delivered daily to your inbox. Sign up here.

President Trump said Thursday he has seen evidence suggesting that the coronavirus originated from a laboratory in China, while continuing his criticism of the World Health Organization‘s ties to Beijing, comparing the group to a public relations agency.

Trump was speaking to reporters about protecting America’s senior citizens when Fox News and others asked if he knew of anything that gave him confidence that the outbreak originated in the Wuhan Institute of Virology.

“Yes, I have,” he said, without further explanation. “And, I think that the World Health Organization should be ashamed of themselves because they’re like the public relations agency for China.”

He earlier speculated about whether China knew about the virus sooner than it has led on and withheld information about the outbreak.

“So far I think China is trying to be… somewhat transparent with us, but we’re going to find out,” Trump said. “It’s a terrible thing that happened. Whether they made a mistake or whether it started off as a mistake and then they made another one or did somebody do something on purpose.” 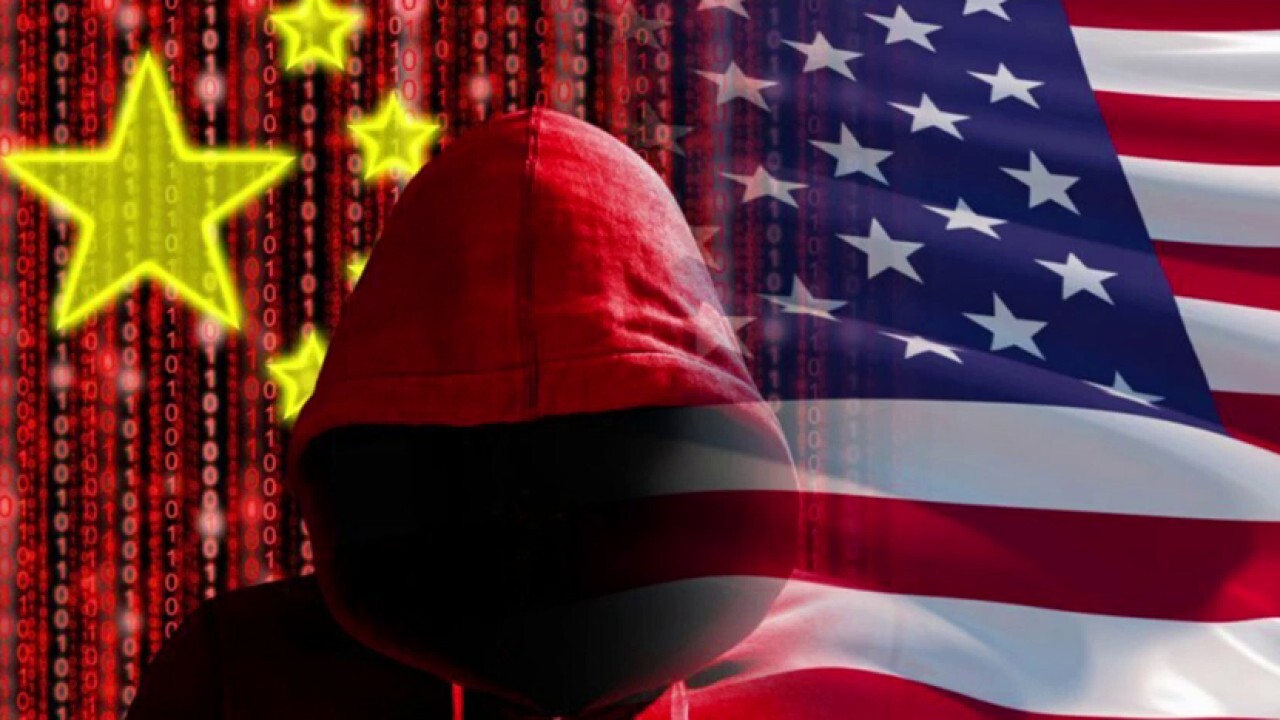 Intelligence officials confirmed Thursday that an investigation has been ongoing into whether the pandemic was the result of an accident at the Wuhan lab, a contradiction from the broad consensus that it originated at a wet market in the city.

“As we do in all crises, the Community’s experts respond by surging resources and producing critical intelligence on issues vital to U.S. national security. The IC will continue to rigorously examine emerging information and intelligence to determine whether the outbreak began through contact with infected animals or if it was the result of an accident at a laboratory in Wuhan,” he added.

U.S. officials have ruled out the possibility the virus was created by China to be used as a bioweapon. Some said the pathogen may have escaped from the lab amid China’s efforts to identify and combat the virus either with the same or greater capabilities than the United States.