The Supreme Court smacked down yet another Democrat effort to obstruct the immigration policies of President Trump and his administration. 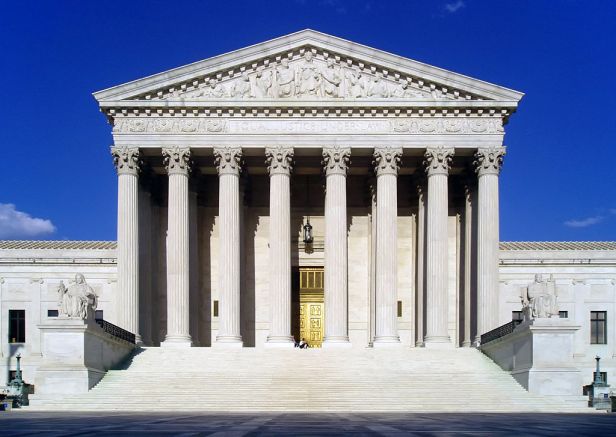 In a Friday decision, the nation’s highest court rejected an effort by blue state officials and assembled liberal activist groups to torpedo new rules denying green cards to those immigrants who are receiving government aid.

The “public charge” rule which was allowed to go into effect by the SCOTUS despite furious resistance faced another desperate challenge spearheaded by New York’s crusading activist attorney general Letitia James.

The Democrat coalition to undermine President Trump used the coronavirus as an excuse to stall the implementation of the new rules indefinitely.

But in a ruling that will have the usual suspects on the left shrieking in outrage until their throats are raw, the SCOTUS saved the day and rejected the obstructionists.

The Supreme Court on Friday denied a request to block the Trump administration’s “public charge” rule during the coronavirus health crisis.

A group of state attorneys general had asked the court to issue an injunction against the rule, which links a migrant’s eligibility for legal status with the likelihood that he or she will rely on public assistance.

The court had decided earlier this year to allow the rule to go into effect, but the group of state officials, led by New York Attorney General Letitia James (D), had asked the justices to revisit the decision in light of the ongoing pandemic.

The court did not publish an opinion on its decision not to grant the request, nor did it publish a vote tally for the move.

Look for this decision to be exploited by Team Biden which will add to its already voluminous list of grievances against President Trump to rail against the Supreme Court and possibly fuel another push by House Dems to impeach Justice Brett Kavanaugh.