President Donald Trump on Thursday laid out a three-phase road map to reopening the U.S. economy, closed for weeks after a virus from China invaded America. 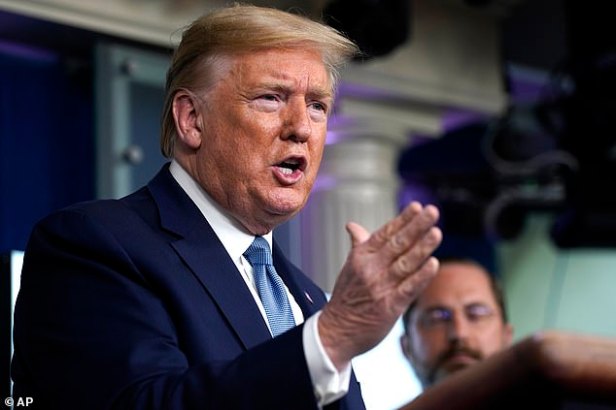 In a phone call with governors, Trump set out an approach to restore regular activity, at first in places with few COVID-19 cases and later, as the virus fades, to the rest of the nation.

To the governors, Trump said: “You’re going to call your own shots,” according to an audio recording obtained by The Associated Press. “We’re going to be standing alongside of you.”

“In phase one, for instance, the plan recommends strict social distancing for all people in public. Gatherings larger than 10 people are to be avoided and nonessential travel is discouraged,” the AP reported.

In phase two, people are encouraged to maximize social distancing where possible and limit gatherings to no more than 50 people unless precautionary measures are taken. Travel could resume.

Phase three envisions a return to normalcy for most Americans, with a focus on identification and isolation of any new infections.