A County in Florida has become the first to declare itself a sanctuary county for gun rights, as they officially fight against the radical left’s attempt to weaken and eradicate the 2nd Amendment of the United States Constitution!

A Florida county has become the first in the state to pass a resolution declaring itself a “Second Amendment Sanctuary” in support of gun rights.

The resolution, which passed by a 4-0 vote, says that Lake County’s law-abiding gun owners are safe from having their firearms taken away. The county’s other commissioner was absent, but expressed support for it. 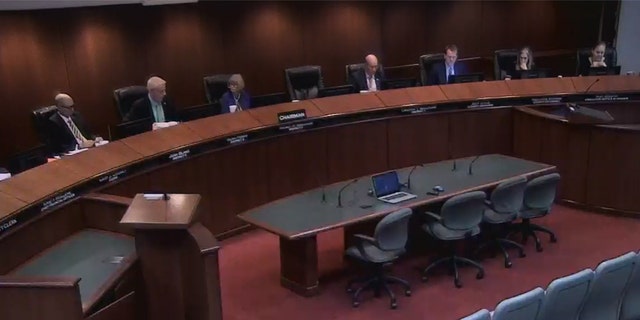 Already, there is a number of counties that have enacted ‘2nd Amendment Sanctuaries’ for gun ownership, like in New Mexico, a California town, as well as other counties and cities throughout America!

Commissioner Josh Blake stated in regards to the statute…

“It doesn’t mince words, and I hope it sends a message to what can best be described as the authoritarian control freaks who see it as their job to forcibly disarm their fellow citizens.”

Ultimately, American’s patience with the radical left in our nations Congress is growing thin, especially as those elected officials talk down to the men, women, and children in this nation as if they are somehow better than the average American! Furthermore, Americans will not tolerate the government’s attempts to strip our Constitutional protections and freedoms, in their effort to implement a One-World Socialist and Marxist government at the helm! After all, the only thing that their radical policies will gain is wealth and power for the top Political Elitist class, by stripping wealth and power from the American electorate, where the Constitution intended for it to be!