Earlier in 2019, Guadalupe Lopez Herrera, an illegal alien, was released by California law enforcement, after being charged with domestic violence charges, rather than being turned over to ICE immigration authorities! It was due to their Sanctuary City laws, which restricts local law enforcement agencies from sharing information with  (ICE) Immigration and Customs Enforcement, about arrests of people in the country illegally.

Then, on September 4, 2019, Herrera turned around and shot a Merced County Sherriff detective in the chest! The following day, on Thursday, he was arrested yet again for the shooting of the officer 51-year-old Guadalupe Lopez Herrera was taken into custody after a pursuit through several Central Valley counties.

The chase ultimately came to an end when officers deployed a spike strip on Interstate 5 near West Jayne Avenue in Fresno County.

…According to the Sheriff’s Office, Herrera is not in the country legally and was in custody earlier this year for a domestic violence charge. However, he was released due to SB 54 which restricts local law enforcement agencies from sharing information with Immigration and Customs Enforcement about arrests of people in the country illegally. 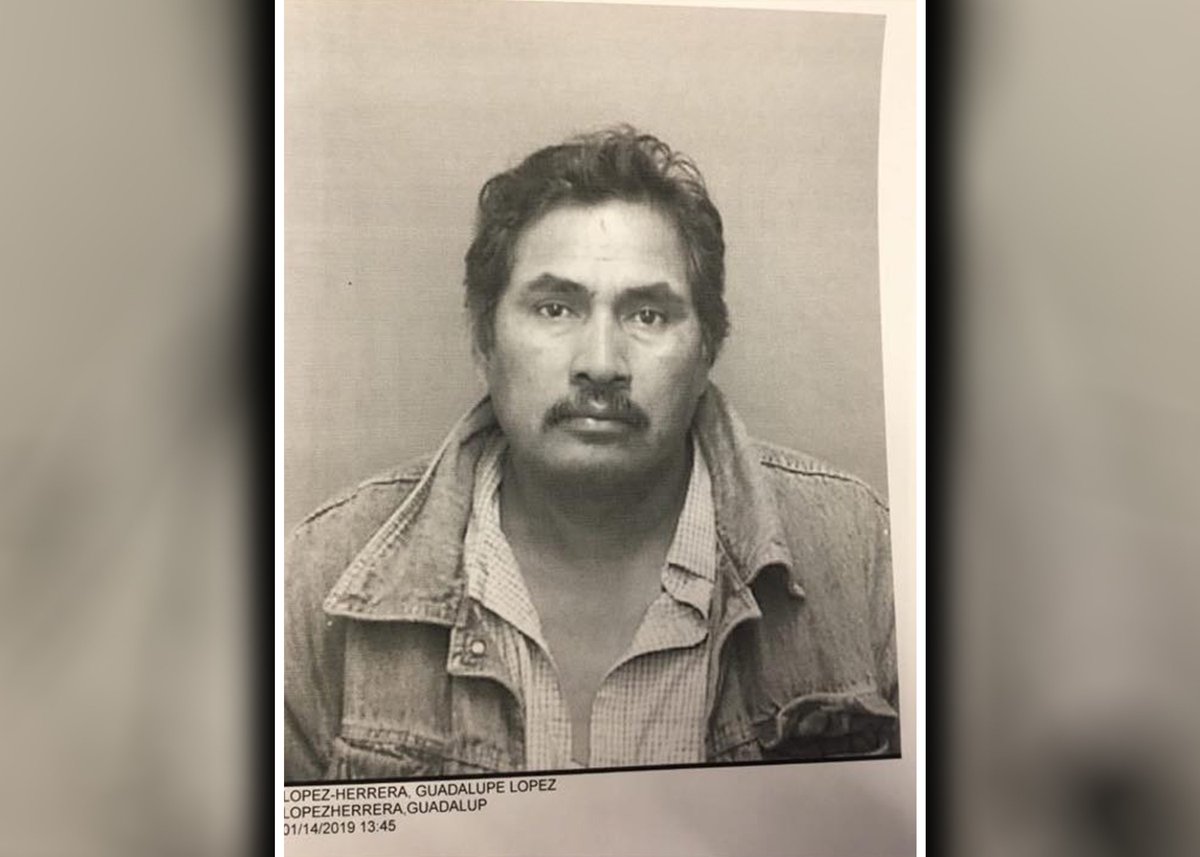 Sadly, the question that law enforcement officers are questioning is, will they be forced by the left-wing radical policies to release the criminal illegal alien yet again?