For example, now the Gateway Pundit exposed that…

On September 11, 2012, the US Consulate in Benghazi was attacked.  President Barack Obama knew about the Benghazi Consulate terror attacks 90 minutes after they began.

The attack in Benghazi took place in two waves at the consulate and lasted several hours.

Libyan “looters” (terrorists) found the body of Ambassador Chris Stevens hours after the attack began and they carried his dead body through the streets. US military contractors begged for help while battling Islamist extremists for 13 hours while Obama slept. 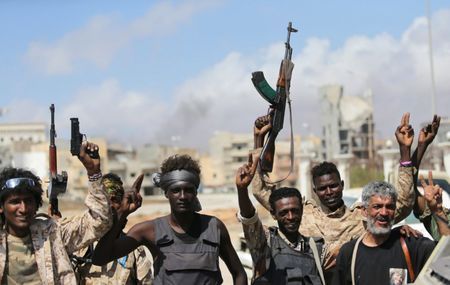 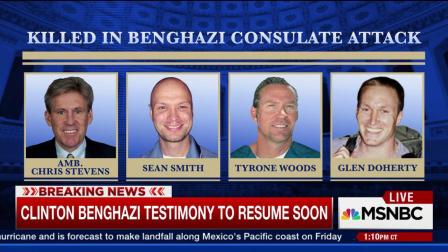 Former Rep. Jason Chaffetz was the first US lawmaker to arrive in Benghazi after the attacks.

Chaffetz told Sean Hannity that the Benghazi heroes were fired after they arrived in Germany after the attacks.  Obama-Hillary fired them and they had to find their own way back to America.

And then the Obama Admin took away their security clearances so they could no longer get work inside the government.

Jason Chaffetz: You know what happened when they actually got home? Those people saved dozens of American lives. When they got home you know what the State Department, Hillary’s State Department did? They took away their security clearance so they couldn’t get a job. It’s unbelievable. That’s how they treated these guys. When they were there in Germany. When they were there in Germany. They didn’t send them home. They didn’t offer them plane tickets. They just told them they were released. They had to pay for their own plane tickets to get home.

Sadly, when will the Democrat Party denounce Omar’s hatred for Jews, desire to destroy Israel, as well as her utter hatred for America, and especially ‘white American’s’!

In the end, it seems that the Democrat Party no longer cares about right or wrong, good or bad! Instead, they only seem to care about power and greed, regardless of the cost to America and the American people!