After Jussie Smollett’s ‘Hate Crime Hoax’, it has now become a new tool in the toolbox for the left, as they try to smear President Trump and his supporters!

Case and point, State Representative Erica Thomas announced to her supporters that a white man told her to…

“go back to where you came from,” and then called her a “bitch”!

She claimed that she was at the grocery store’s express lane with too many items when she said the “white man” confronted her.

Representative Thomas then posted a video on social media of her in tears, and the Mainstream Media took the bait and ran with it…

Then, the alleged ‘white man’ that she spoke of, Eric Sparkes disputed the allegations of telling her to “go back where you came from,” but admitted to calling her a “bitch”!

Then, as investigative reporters interviewed the man at the Publix grocery store, it appeared that Representative Thomas claims she was berated, she didn’t appear to be in tears, but irrational and hateful towards the ‘white man’ named Eric Sparks! In fact, he even told her to back off, as she verbally attacked him, or he would call the Police, but she didn’t!

We were getting ready to interview Rep. @itsericathomas outside the @Publix where she says a man called her the B word and told her to “go back where you came from”. Well… that man…was already here at the Publix because he wanted to speak to management. She confronted him. pic.twitter.com/b3J06g0Yh0

Then, as the media painted the Representative as a victim, information came to light that not only did it appear that Mr. Sparkes was likely verbally berated by the Democrat, but he is also of Cuban descent and a registered Democrat!

Eric Sparkes "told [Channel 2's Christian Jennings] he is a lifelong Democrat and of Cuban nationality."https://t.co/A0tDJzztWD

That is not mentioned in this AP article: White man denies saying ‘Go back where you came from’https://t.co/XLyqYStnbs

The Washington Examiner reported that…

In Thomas’ original video, the black lawmaker tearfully recounted a traumatic incident in which a man began using racially charged insults after accusing her of bringing too many groceries to the express checkout line. Thomas posted the video to her Facebook account on Friday evening.

Thomas’ story quickly gained traction in the wake of President Trump’s “go back” tweet as the media seemingly believed her version of events, and #IStandWithErica began trending on Twitter.

A local journalist further asked her, “So you don’t remember exactly what he said?”

Thomas replied, “No, no, definitely not. But I know it was ‘go back’ because I know I told him to ‘go back.'”

In the past, Rep. Erica Thomas has been a loud and outspoken critic of President Trump and all, or nearly all, of his agenda, including fighting for the confiscation of guns, ending private healthcare, and numerous other radical left-wing Socialist agenda items! 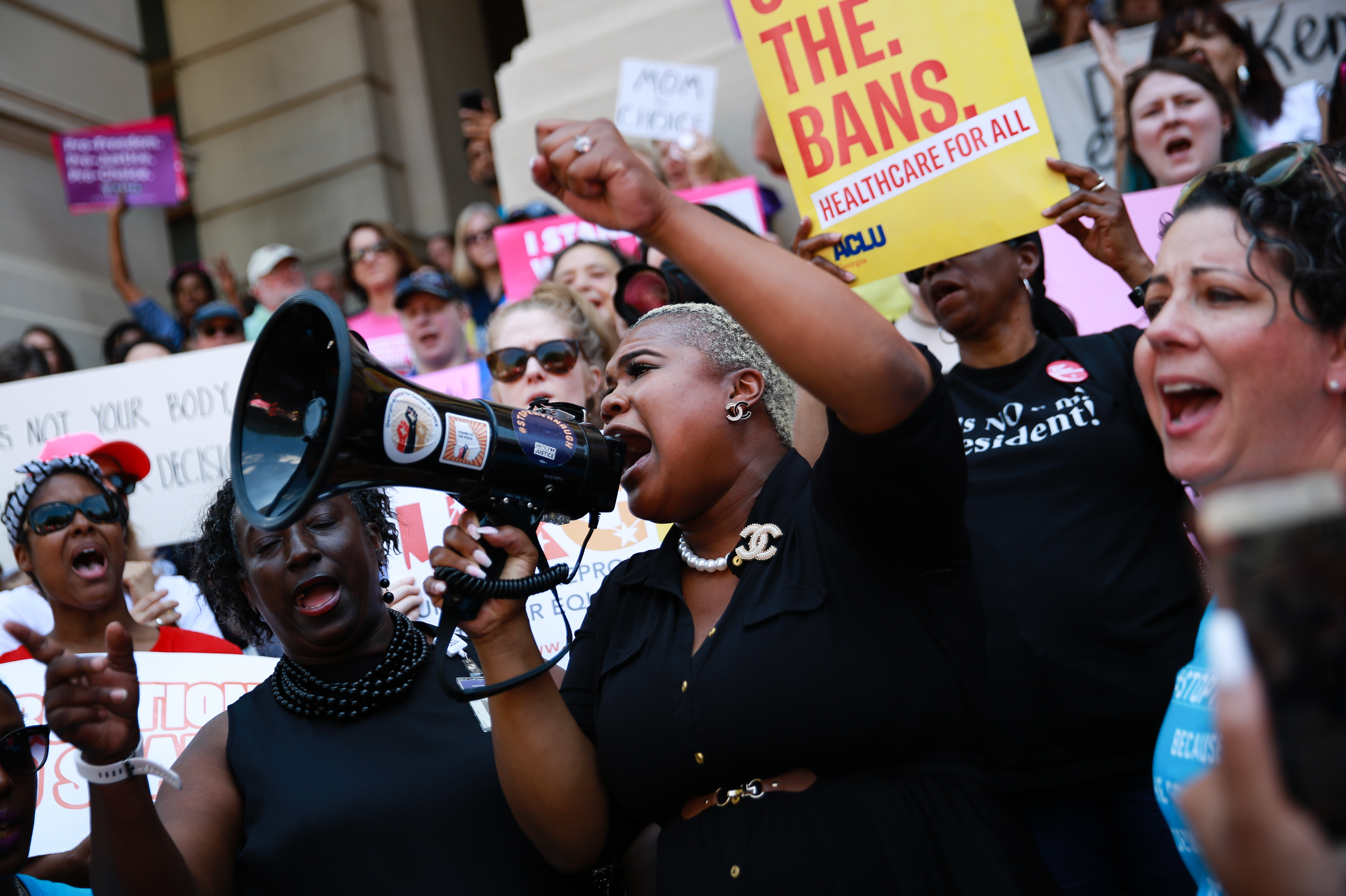 As a result, and after repeated left-wing staged hate crimes, it begs the question…IS THIS YET ANOTHER HATE HOAX, as the Democrats continue to play dirty politics, and as their ‘RESISTANCE’ campaign continues to falter and fail?

If it is, AMERICA IS BECOMING FED UP WITH DIRTY POLITICS AND THE RESISTANCE TO PROGRESS FOR AMERICA AND THE AMERICAN PEOPLE!