Ravelry, a knitting and crochet site has joined the censorship of conservatives and Trump supporters by announcing that “in the name of inclusiveness” they are banning all supporters of the President, and they add that the Trump Administration is one of “white supremacy”! They have added that they are officially banning all forum posts, projects, patterns and profiles that…

“constitute support for Trump or his administration.”

We are banning support of Donald Trump and his administration on Ravelry. We cannot provide a space that is inclusive of all and also allow support for open white supremacy. More details: https://t.co/hEyu9LjqXa

Therefore, in attacking half or more of America, they say that they are being more inclusive, and making their site a “safe space”, apparently as to not offend the infamous ‘snowflakes’, who cannot have a debate, or cannot allow differing opinions,  or they melt down! Fox News reported…

Today, censorship against conservatives and Trump supporters is getting worse, and is spreading to individual groups as they tell Conservatives that they are not welcome! Left-wing radicals attack and sue Christian Conservatives for not baking a cake for same-sex weddings because it violates their Christian faith! Meanwhile, Marxists like Ravelry, disenfranchise those who refuse to bow to their freedom hating, ideals!

Sadly, it begs the question, when will Conservative legislators and the federal government finally say enough is enough and protect free speech online? However, regardless of what our elected leaders are willing to do, we must stand up to the hate! Stand up to the censorship, and stand up to the bullying!

Ravelry‘s Twitter page has been inundated with statements of shock, bewilderment, and anger, over yet another site deeming it alright to discriminate, and in the name of anti-discrimination!

It is time for Americans and our elected leaders to stand up, make our voices heard, and let Ravelry and other left-wing owned sites know that we will not stand for their hate, their discrimination, and their fake righteousness! In truth, they are bigots, hate-mongers, and racists, with the intent of destroying our Constitutional Republic! Therefore, it is time for us to speak out, for as Dr. Reverand Martin Luther King Jr. once said… 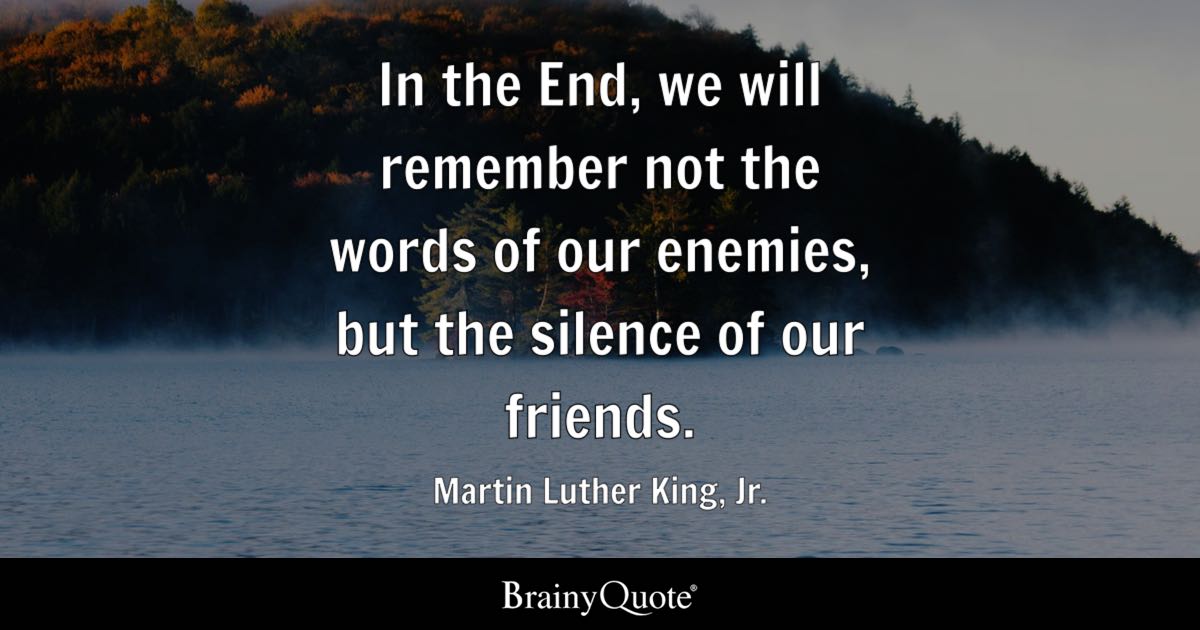 Don’t be silenced, because your voice, and your freedoms, will be what they come after next!

2 thoughts on “Knitting & Crochet Site ‘RAVELRY’ BANS All President Trump Supporters, As They Project Their Own Hate Onto Those Who Don’t Share Their Left-Wing Ideology”